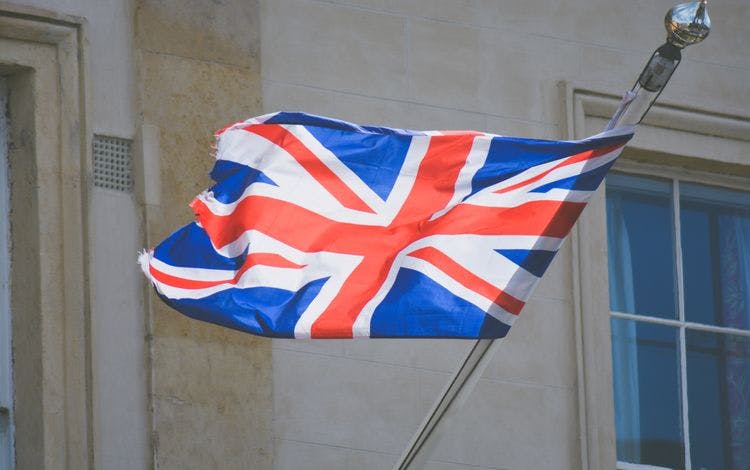 What Brexit Could Mean for Your Wallet

Only U.S.-Based Businesses are Eligible. No startups

Are you worried that Brexit will affect your finances? Are you unsure of the repercussions of Brexit and the long term effects it could have on your wallet? Are you concerned your investments will decrease in value once Brexit is pushed through?

Soon enough, it was found that the concept was easier said than done. In March of 2017, former United Kingdom Prime Minister Theresa May submitted the Article 50 withdrawal notification to the European Union, which began the separation process. If you have been watching the news, you know that the "due date" to no longer be apart of the European Union has been essentially a rolling date, which is most likely to now be due by the summer of 2020. You may also know that Boris Johnson is now the Prime Minister of the United Kingdom (as of July of 2019/) and has taken over responsibility of pushing Brexit through and declaring the United Kingdom an independent monetary entity (The United Kingdom will no longer use the Euro (EUR/) and will only use the Great British Pound (GBP/)/).

Back in 2015, the Conservative Party of the United Kingdom called for the referendum. Most pro-Brexit voters are older, working-class residents out in the countryside. With the increase of immigration of refugees, they were afraid of the free movement and the loss of their jobs and benefits. Also, many felt as though the United Kingdom paid more into the European Union than what they received.

Brexit has been caused out of fear but has made the United Kingdom, along with every other country apart of the European Union look at what is best for their country, their people, and their economy.

The Effects of Brexit on the United States

Essentially, a vote for Brexit is a vote for currency isolation, which is completely against globalization. When the United Kingdom leaves the European Union, they are leaving one of the main currencies of the world, which creates a lot of uncertainty. One thing to consider is that with the United Kingdom stepping away from the European Union, the United States' currency system is perceived as stable, in comparison. If the United States looks stable, London could lose a lot of business, and New York may see an increase.

An example of this is the day after Brexit was voted on - the currency market was a mess! The Euro fell two-percent. The GBP fell eight-percent. As both fell, the value of the United States Dollar (USD/) increased. However, as the currency market goes up, the stock market did not have the same effect. American shares became more expensive for foreign investors, which in the long run could lead to less international trading and investing.

Other Brexit outcomes that could affect your wallet are:

One thing to remember is that the President has offered a "great trade deal" upon the completion of Brexit, to work together to reduce any negative effects that may come about without a proper deal. Additionally, Brexit is great for those who save their pennies. If you invest your dollars correctly, you can see a great ROI on your finances.

The Ripple Effect of Brexit

In addition to the trade issues and inflation, you will also most likely see the following situations occur, which could ultimately affect your wallet:

Do You Want to Look at Your Financing Options?

If you find yourself needing to find funding for your business, First Union Lending is here to help.

We have nine different business loan types to choose from. This means that we're uniquely qualified to help you find the perfect loan to open your small business.

To discuss our business loans with one of our lending experts, click here or call 863-825-5626. We'll talk about our various business loans and help you find the right one for your medical practice.

Get started with the process now by learning more about our business loan types.